I know you are going through a lot right now. It almost feels like two parents who are getting a divorce. They are fighting over money and assets. Particularly, the MUA- Municipal Utilities Authority, or what I call the MUA-Mis Understanding of Assets. The citizens have become a product of the divorce gone bad. Originally you agreed to resolve this matter amicably, but somewhere along the line the agreement wasn’t kept. All too common in divorces one party somehow manages to get the children involved and begins to use them as a pawn. Guess who the children are? The citizens. Depending upon which parent you have more of an endearment to; and no doubt you love them both you become torn and must now choose between the two. So we have become a City divided, not into 2, but 3. Those who are for it, those who oppose it and those who don’t really know what’s going on or what to think because there is too much descension.

Do we not know that a house divided can not stand? When did we get here? How quickly have we forgotten all the wonderful things that has happened in our city over the past 4 years? When did we become so disrespectful to our Leadership? These are the same people who we have entrusted to make decisions for our city for the best interest of the people. We are supposed to pray for our Leaders, not ridicule and talk about them negatively.

As I sat in the community meetings last week my heart was being broken over the turmoil that our City is in. We wonder why there is so much violence in our City. People are hurting, our children have become products of our unhealed pain and we are passing it down from generation to generation. We don’t know how to resolve our issues in a civilized manner but we expect our children to. Their behavior is learned. We allow no grace for one another so where do you think our children get it from. Trust me they are watching us, they are listening and while they may not understand exactly what’s going on, they do understand emotions. What message are we sending? Let’s not let the MUA- Mis Understanding of Assets continue to divide our City. Let us make the best decisions for the people and allow those we have elected to their jobs. I pray they do it with conviction, humility, grace and courage.

May God Bless Us,

Newark Speaks. We are a conurbation of people. As a people anywhere would, we hardly ever share identical opinions or beliefs. All too often this fact creates crisis instead of opportunities. Too many of us feel aggravation, stress, pain and fear instead of appreciation of what is ordinary, our differences. We are peoples; Asian and white, transgendered and women, temporary inhabitants and long term residents. Our Mayor frequently states that “Newark is a city for everyone”. The problem is we habitually overlook that this requires us to connect with an unfamiliar person too which we have failed to value. Everyone contains us and them, Newark is we.

As challenging as this provision may be it appears that in one term our Mayor has forgotten to make this connection. Here is one example: during the 2010 election few people were provided the access to engage his administration on diverse issues in community forums, candidate’s debates, or even methodical campaign literature. If Newark is a city for everyone, and we believe it is, then shouldn’t everyone be privy to its political agenda? Congruently, Newark’s Council of representatives has for too long failed to adequately support the administration by providing critical analysis of its community based initiatives and financial plans. The four year relationship between this Administration and the City Council has failed to create a solution to the city’s budget woes. As a result a double digit tax hike may be imposed. This may be evidence that amalgamation is not always ideal. However, a city is not defined by buildings, a budget or its leaders but by its people. Is it possible that true to representative politics both the mayor and the city council have mirrored our values and behaviors?

I respect the present divide between Newark’s Council and Administration and hope that their efforts to reconnect will produce vital political exchanges and meaningful legislation. Alas, successful policies will only take shape when they adequately put the concerns of people first and are respectfully presented to the public. Similarly, recent protest and forums around the MUA summon the best qualities of democracy and the ability for people to represent themselves. However, until the people can proactively collaborate unique persons with out bias for their neighbors they will never see the leaders and environment they hope for. 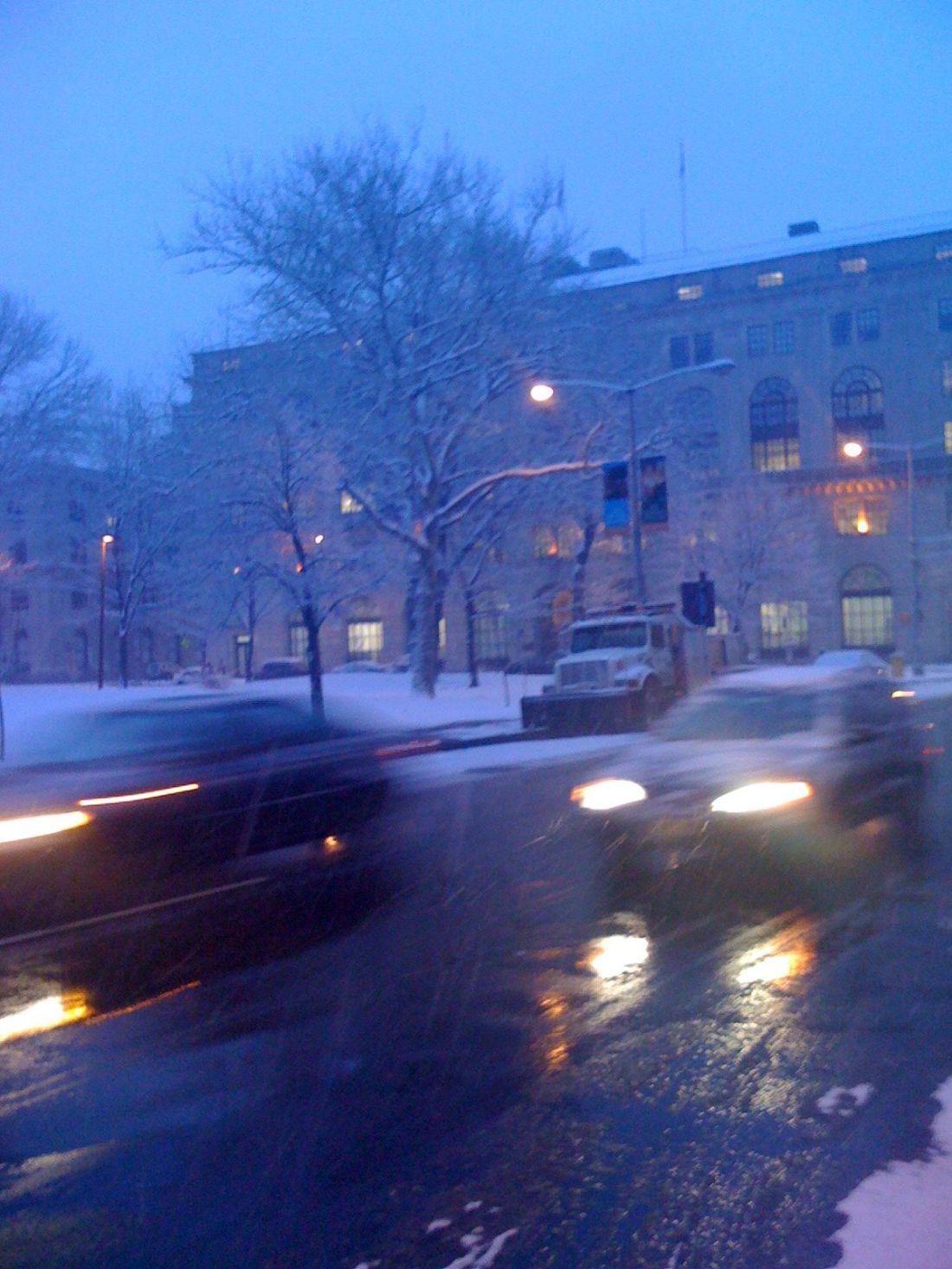 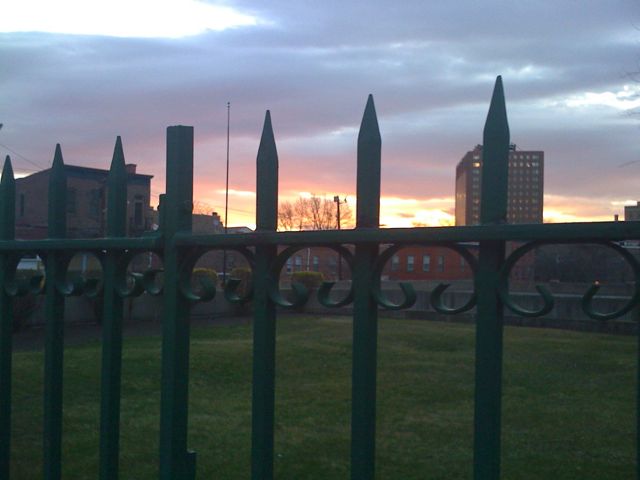